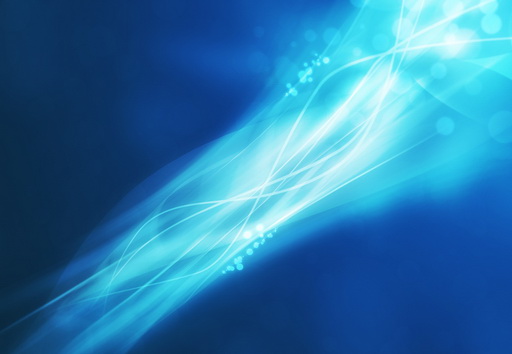 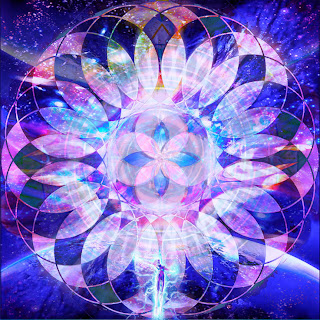 Blessings, and many thanks for the Success of this Project.

After a caring first~wave group of donors helped raise enough money to assist the Indigo~Starseed Families who were in critical need, and who had petitioned the Project directly for support, the *Aqua Ariea and I* Project was able to achieve it's hoped for Service~Oriented goal.

In order for this Project to have sustained further, a higher level of open transparency would need to be established with everyone, coupled with impeccable self~empowerment beyond the *victim~victimizer* distortion~program which is so prevalent in our current monetary system.

This Project emerged from the Heart and was never intended to promote co~dependency or attitudes of self~entitlement and competition, it was meant to be a temporary bridge in matters of immediate urgency.
However, many who had received funds preferred to remain anonymous, due to a mixture of personal pride, their own confidentiality~codes and a desire to keep the sometimes dire nature of their dilemma private. However, clear transparency is much needed to keep levels of integrity high, while promoting honesty when handling *gift* monies.  It is not possible to promote another *wave* of donations without this.
The final installation of the *Aqua Ariea and I* funds were gifted in February, and the Project has been inactive since. 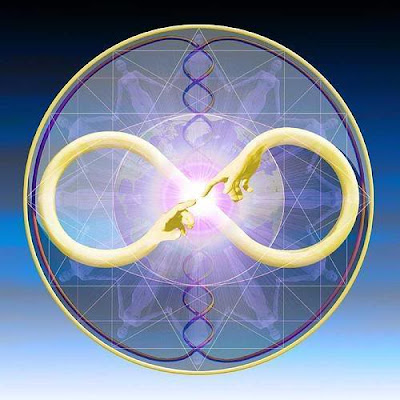 "Beloved God, Defender Warriors of Truth, Sovereignty and Liberation, All Guardian Races of our Star Families that Serve the One: From across the multiverse we ask you to join with us now. Our unification principle deemed & demonstrated in the waves of Omni Love, we sound our group note to you now. Our group template updated individually and collectively, renewed in the eternally sustained light. This container is consecrated and dedicated to the purposes of God and Oneness, as we endeavour to be the Knower of God, to then be the Wayshower of God. Please sustain us in the eternal power of our God consecration. We call for Gatekeeping to hold our comeUnity, our Missions, our Mutual Highest Purpose in Service to the One Light, our Source, the Living Light Code. Our intention is Unification, the Cosmic Krystal principle as an energetic reality, Here and Now. We request the handshake of our ComeUnity to fortify our spiritual links through the Universal Cosmic Triad, the Core of Oneness, the Zero Point God Matrix, that which is the source of our Genesis. With deep reverence for all life, beloved God, beloved Mother, breathe your living light into all created form. We set our Intention now to be remembered to that which we are~ fully, completely and totally. As we state our mutual purpose in Oneness, please resurrect all inorganic pattern to the Organic Living Light. To this we say: Beloveds, thank you, thank you, thank you!"

In our midst are {Galactic Citizens} known as *Indigo~Starseeds*. These Be~ings have accepted (on a soul~contract level) the diverse "guardianship" roles of upgrading, integrating and managing evolutionary consciousness architectures here on our planet during our current Ascension Cycle.

Everywhere we are mothers, fathers, sons and daughters, sisters, brothers and lovers.

When we, as *Indigo~Starseeds* are *awakened* to the Cosmic Calling of our unique genetic lineage, our *Law Of One* Mission, we begin to interface directly with the planetary consciousness fields on a neurological~biological level, upgrading and amplifying it's Divine Potential.

What this means is that the core of our {{work}} is by and large vibrational, energetic. We are emerging at this crucial time into our multi~dimensionally~activated Spiritual Mastery, into the Monadic Holograms of our individual and collective Krysthala Light Body Matrix. We are here specifically to regenerate and activate dormant or damaged DNA templates in the body of the Earth and within the Human races.

As *Indigo~Starseeds* we are transmitters of Living Light Codes and Inter~stellar frequencies which restructure and heal the Planetary Holos. In a harmonized collaboration with the Galactic Guardian Races, we repair and activate the Planetary Grid Network, perform corrective etheric surgeries and install new frequency templates and hubs for our Earth's Divine Rehabilitation.

We are genetic pathcutters, ascension prototypers, polarity integrators, here in full Service to Humanity in our embodiment of the Ascended Human Protoform. Our Declaration of Intention is to Serve the Law of One as God~Sovereign and Free Be~ings, Here Now and Always, in All Ways.

This *work* requires immense stamina, abundant inner resources, consistent comeUnity support and unwavering courage. Commonly, *Indigo~Starseeds* may find themselves embarking on a *Spiritual Nomad* adventure at various stages of our activation, a trying and challenging period when there is significant disengagement from any of the 3~D constructs which may be impeding the alignment of our 12 Dimensional Flows. Hence, one's career, one's "personality identity matrix" in the form of primary relationships & financial and domestic security, may suddenly become uprooted and released from it's habitual *station* within the polarized fields of 3~D consciousness.

The Primary Intention of this modest website is to raise {{gifted}}funds specifically for *Indigo~Starseeds* who are actively being dismantled from our 3~D realities so to be reassigned to our greater healing Mission. This is for those who are in need of immediate transitional support. We know of many such Be~ings who are fully dedicated to their Law of One Missions within the Light of Love and Unity, who are working harder than ever to support, educate, and guide a critical mass of ascended humans.

You will know if it is your Truth to *donate* by running this information through your heart with discernment. Do take an expanded breath, feel into these words, and into the authentic purpose of this fundraiser: To gather {{Omni Moni}} to some of our Planet's most dedicated Service Workers. ♥

Please give generously and donate in full Love and Trust.
Y(our) *gift* will be honoured with INTEGRITY.
Y(our) gift will keep on giving with the sincere gratitude it will gather with every step.

In the Spirit of Sharing and Caring, Many Thanks.

(excerpt taken from the *Aqua Ariea and I* thread within the ES comeUnity forum)
http://www.energeticsynthesis.com/

"It appears the goal is to strengthen the “new currency” template like a platform going thicker and stronger horizontally....so that it can grow outwards in concentric circles to support more and more people. That way if you apply the principles set forth in the requirement of mutual value exchange, it is always creating the “ win-win” exchange rather than what has been the “winner-loser” paradigm used in the distorted 3D structure.

This thread is a testament to this also – how we can create alchemy by joining forces, learning to share resources that support the many. The caveat is however that each person is accountable and responsible for self, and not a permanent drain on the entire organism. The drain clearly comes from the misuse of energy, such as ego power conflicts, deception and lies and manipulation. To be successful in this exchange, one must be weaned and “broke” of these survival behaviors that have been conditioned by the Reptilian controllers.

For now I am reposting the principles for an amplified field for this thread. Thank you so much for your loving attention and care given to this most important topic."

Here are some guidelines to remember in creating value exchanged currency in the New Energy Architecture:

• Establishing a clear value exchange in all professional and personal relationships
• Honoring all transactions you make as win-win scenarios rather than winner-loser
• Fearless with parting with currency or money in every transaction
• Developing better communication skill and dialogue for absolute clarity with exchanges and expectations
• Payment given is intentionally exchanged at full 100% value of currency transacted (do not devalue who you are paying or the service/goods you are paying for)
• Setting intention to receive currency from only those who value you and your service
• Bless and sanctify all resources you have with an appreciation for Life
• If a payment is received with negative energy or devaluation, Bless the transaction at 100% value and release the negativity cords between the parties exchanged.
Posted by -:¦:-{♥}-:¦:- at 1:15 PM No comments: